When it comes to holiday gifting, members of my family have been known to wrap gifts you’d never expect—or particularly want to find—under the tree.

My sister is infamous for wrapping IOU coupons for gifts she forgot to buy, suddenly remembered she should have bought come Christmas morning, and then never actually ends up purchasing. My brother got an IOU coupon from her for a phone case with a picture of San Francisco on it two years in a row before she finally bought it on Etsy. “It’s the thought that counts,” is not only Casey’s gift-giving philosophy—often times, the thought literally is the gift, itself.

My dad has been known to hide gifts and wrap clues for how to find them, then forget where he’s hidden them. Last year, he sent my brother on a buried treasure hunt to find a gift he’d planted in the dirt in our backyard. We were all out there digging for a solid hour or so, trying to help him find where he’d put it.

My brother, Brady, is the only person in our family who consistently gives good gifts. Unlike me, he has the kind of job that guarantees him a regular, steady paycheck, which definitely helps in the gift-giving game. Last year, he gave my dad a trip. I gave my dad a picture of a place I wanted to take him on a trip…once I sold a book, or ten.

My mom’s the most creative one in our family—and the most frugal. She’s a weird kind of frugal though. She used to fly from Portland, Oregon, to the Bay Area in California just to get her hair cut from her favorite stylist. But then she’ll do things like bring her own toppings from home to an ice cream parlor so she doesn’t have to pay extra for them there. Or, wrap a rented DVD and give it as a Christmas gift. (Don’t worry, we gave her plenty of shit for this.)

This year…who knows what’s going to be under our tree. Definitely nothing anyone’s going to want to keep. But they will be gifts we’ll always remember. I don’t necessarily advise gifting IOU coupons or rented DVDs, but gifts from the heart are the ones we talk and laugh about years later. Here are a few ideas:

1. An experience: Airbnb now offers experiences led by hosts in various cities. Check out their offerings. The gift of a Sur La Tab cooking class is a great way to continue celebrating the holidays with family and friends after they’re over. I once received a couple’s massage as a gift from a boyfriend and another time, a weekend getaway—both which were fun opportunities for us to do something we wouldn’t typically do, together.
2. Jokes: Looking for a way to bring a lot of Christmas cheer, without breaking the bank? One year my mom wrapped jokes she’d found online. Anyone who opened one had to read it out loud. Though we all teased her about the idea at first, we’d never laughed so much on Christmas.
3. Memories: Instead of gifting a classic photo album or framed picture, one year my mom decided to wrap memories from our childhood and put them under the tree. This was yet another idea we made fun of at first, but then ended up finding hysterical.
4. Giving of yourself: In my parents’ early marriage, their neighbors let themselves into their house while they were out, cooked them a meal, and served it to them over candlelight while dressed as a butler and chef, for an anniversary gift. If the love language of your significant other or spouse is acts of service, finding creative ways to give of yourself might be the key to their heart.
5. Personalized gifts: Stores like Etsy are great for practical gifts with a personal touch.
6. Gifts that support someone’s passion project or life: Last year, my mom’s best friend sent me a clapboard with the name of my novels on it and beneath that she’d written: Coming soon! It showed she supported my vision to turn my novels into trailers and bring them to life.

Wishing you all a very Merry Christmas! Let me know what other gifts from the heart you’ve received or come up with. 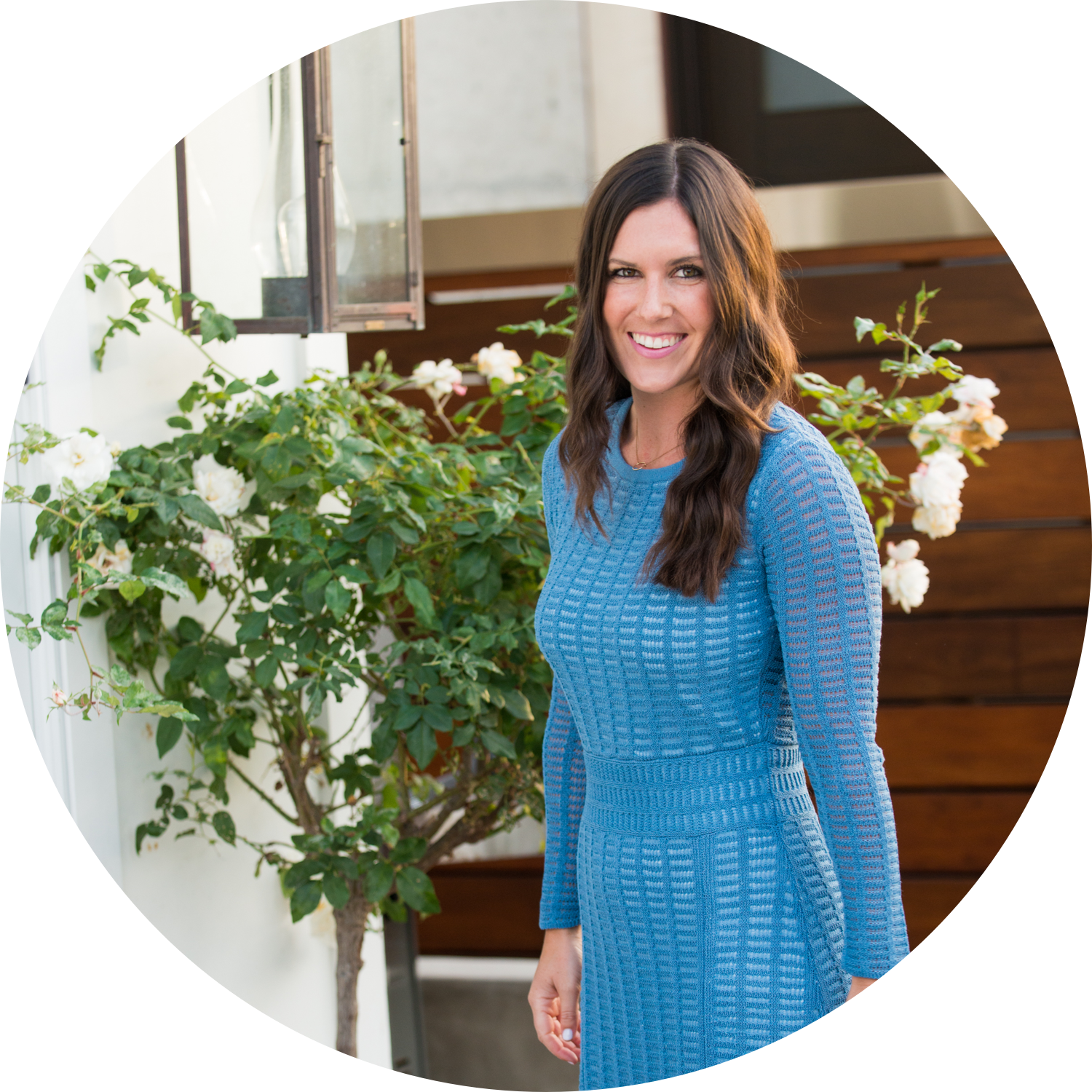 Hi, I'm Riley! I'm bringing the romantic comedy back — and to the written page.

Stay in the loop

Catch the latest Sincerely, Riley blog posts and stay in the know about about book release dates by subscribing below.

Finished!! If you loved Waiting at Hayden’s, I c

Waiting for December - the title for my September

Waiting at Hayden’s is getting a sequel (sort of

My mom and I started an Etsy shop! 💕 Early on i

We’ve changed the title for my next book! This w